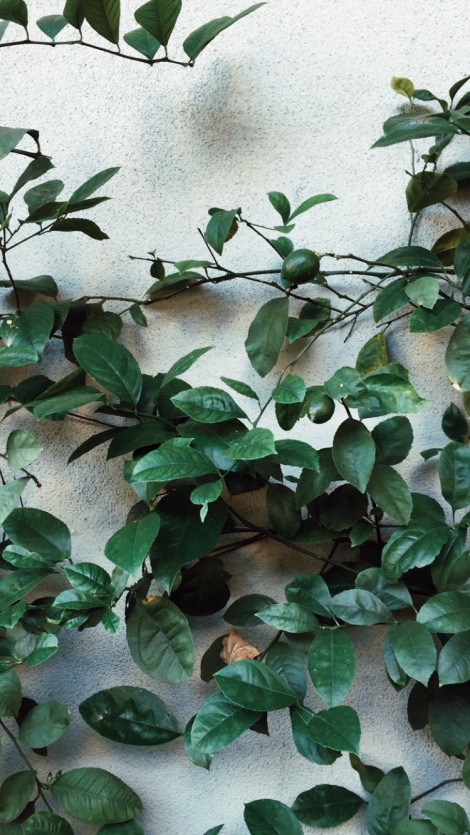 Processed with VSCO with j5 preset

to be all woman,

Try not to glorify

The worst of me.

the very worst in me.

It’s hilarious how women are so used to pointing out a guy’s wrongdoings. I personally believe that I have a special power where I can find something wrong in everything he had just said about the problem that he he has with me. A self-righteous power where I can see a guys side of the argument, counter it, twist and unravel myself from the rope he thought that he had around me.

I’m stuck between being unapologetically myself and “child you’re gonna end up 47 and single if you don’t get your act together”. Guys, I have chased some brothers away. These guys have left because I remained unmoved and unchanged. In some instances, It was great, I was finally becoming that independent young lady I had hoped I would be and continued to refuse to answer to or long any guy and his requests. But in others, well, most (bar 2) I was becoming increasingly argumentative and imposing or as the misogynists would LOVE to mis-categorize it as: Feminist.

I need to unlearn that damned “for-better-or-for-worse”* mentality, it’s increasingly becoming confused for an “I can act like a prick and you need to have it” state of mind. Before I go on- just to be clear; This is not a post on daddy issues or about heartbreak, so let’s give that a pass. Funnily enough (less funny moreso ironic) – my parent’s relationship has recently undergone some trivial times, and while attempting to school my old man on how to not be a self-righteous alpha male, and how to water himself down where necessary so that new things can grow, I realised that I am in fact becoming what I hate the most- a self-righteous alpha female. It’s only recently that I realised the importance of not forcing my personality and bad traits down the throats of those around me because these things are contagious. My defensive and argumentative nature was always something that I saw as something everyone had to accommodate.

I was always so ready to label people around me ‘problematic” (my new absolute favourite word) and I purposely avoided any external scrutiny, not to mention self-evaluation.

Why should we have to discuss and defragment me?

I have and still battle with the “If you don’t like me leave me” mentality, where I hide behind this mentality to avoid the unlearning and self-improvement that I KNOW that I need to indulge in. I never want to be wrong, I’m so focused on “self-love” whilst confusing this for being the perfect person for myself that I accept my badness too readily. And loving the wrong bits of me.

Processed with VSCO with j6 preset

In order to move forward we need to unravel the knots in our lives. This is not to say that one should not embrace his/her flaws and love herself the way she should be loved. Rather, it is to say that I’ll need to let go of the traits that are dampening someone else’s spirit and making you less of the awesome person you know yourself to be. You can co-exist with your good side and not so good side, it’s just a matter of what side has the most influence and the most effect. The difference between a flaw and a bad trait, is that a flaw is a subjective aspect of oneself, a flaw can be an undesirable thing that can make someone uniquely desirable. A bad trait is exactly what it writes, a bad trait.

How bad do you need to be to turn a patient person mad?

I stopped confusing my bad traits for flaws when I witnessed that my defensive nature and condescending argumentative nature started to turn a good person sour. It was almost as though my attitude and bad mouth made that person less of them, and more of me, they felt as though they needed to be even worse than me to conquer the issue. How bad do you need to be to turn a patient person mad? Apparently as bad as me. This leads me on to urge you to protect your spirit and surroundings from bad things, I wouldn’t go so far as to describe myself as a bad thing (I am a good thing, don’t worry.) But what I would note is that this scenario should be used as an example to show how much more of an influence strong negative energies have on people around us. In the same way I was beginning to mirror more of my beloved father’s more problematic* side, and less of my mum (patient, reserved, oozing with understanding) goes to show how whatever energy you emit the most and the ‘stronger’ energy as I like to call it tends to be the most contagious.

I never want my badness to infect you. I don’t want my issues to plague or infest your good spirit.

These days we are encouraged to look beyond ourselves and knit pick others before de-fragmenting and rebuilding our very own hearts. As unbearably cliché as it sounds: look inwards. Don’t mistake peoples’ tolerance for you for encouragement. Their silence is not always acceptance. Avoid destroying the wrong things.

May your bad things not consume you or those around you,